Welcome to our latest findings - these are from week fourteen of our Covid-19 Tracker.

As has become a bit of a theme - we can quickly speed past the first couple of questions as very little has changed. We have a very slight drop in the percentage of you who haven’t been affected at all (from 53% to 51%). But that’s about it - and that includes the percentage of you who (sadly) know somebody who passed away. This has hovered around 12-13% for the last 6 weeks. Of course, we do know that deaths are still occurring - but the number of them has slowed very considerably.

There is also some good news - finally - on the employment question. It’s only slight - but last week (and for about a month previously) we had 12% of you who were on furlough. This week it’s dropped to 10% and, by the way, there’s no real change on the percentage who have been made redundant. So, it’s the employment figure that has grown (up from 41% to 43%. Hopefully that will continue in the next few weeks. It’s a small start but an encouraging sign at least.

But the news isn’t so good on how you are all feeling. Last week we commented that “Hopeful” had overtaken “Concerned” in the number one position. Sorry - but it was a temporary blip. This week we’ve seen “Concerned” go back to 44% and “Hopeful” drop back down to 34%. It’s uncanny but the numbers are exactly what they were two weeks ago.

Oddly, however, this hasn’t been at the expense of how you feel the Government has been handling things. Those figures are, barring some rounding error, pretty much identical to last week. Therefore, not a great endorsement of the Government - but they have stopped the bad slide they were experiencing previously.

If it’s not the Government that’s making you more concerned - which seems a reasonable conclusion - then it presumably must be the behaviour of others. We’d hazard a guess that it’s things like the number of people ignoring social distancing at the beach etc. We think there are probably a group of people who just want the whole crisis to be over and for their lives to return to normal. Then - there are others who are concerned that it isn’t over yet and wishing it were so doesn’t really help and can make things worse.

Leastways - that’s what we think the results are showing. Because the (relatively) new speed question has also reversed. Remember we started 4 weeks ago with a “speed” of +26 (where -100 would mean all of you think the Government is moving much too slowly and +100 would mean you all think they’re moving much too quickly). Gradually the speed seemed to be slowing down (+24 three weeks ago and then +19 last week) Well all of a sudden it’s gone right back up - it’s now +32. Clearly, from the last question, you don’t - in the main - directly blame the Government. So, the implication would seem to be that it’s other people that are causing you concerns.

Finally - lets’ look at the extra questions we had this week. They were on looking after Children during the crisis. Around a quarter of you have been looking after children (at least on occasion) Of course that could be as a parent, a grandparent etc or as a teacher (especially as we included remote learning). That said - nearly 80% of you that responded, did so as Parents. Not surprisingly, therefore, most people were entertaining and educating and just generally looking after children.

We asked you how you were finding the experience? The simple answer seems to be that it’s been a positive experience for most of you. We included a mix of good and bad responses - and the “good” ones came out strongly on top. For example 50% of you agreed it was a fantastic opportunity to spend more time with the children. Then 46% found it rewarding and 42% found it fun. At the other end of the scale - just 8% found it boring and 7% thought that it was mind numbing! Although only 12% of you thought it was a real chore - we did find 35% who thought it was really hard work and 26% who found it initially ok but now had had enough.

In terms of what the kids have been doing (well maybe what you THINK they’ve been doing - as that could be different of course!) the most popular answers (in order) were “Doing lessons” (59% answered quite often, or more, to this one), then “Playing outside” (57%), “Watching YouTube for fun” and “Playing electronic games” (both at 56%) and - possibly surprisingly (?) we had 45% “Reading for fun”. The least popular ones were “Watching broadcast TV for educational purposes” (just 15% and “Playing old style games” (21%). But we might want to add a pinch of salt to the fact that only 23% of you think their children spend much time on social media? I’m afraid we know from experience that parental view on time spent on social media differs substantially from the reality!

Talkinsights is a community that provides you with the opportunity to complete surveys, share your opinions and be rewarded.

Your opinions can influence decisions made by major brands and corporations. Earn points for each survey you complete and exchange your points for vouchers. Easy peasy! 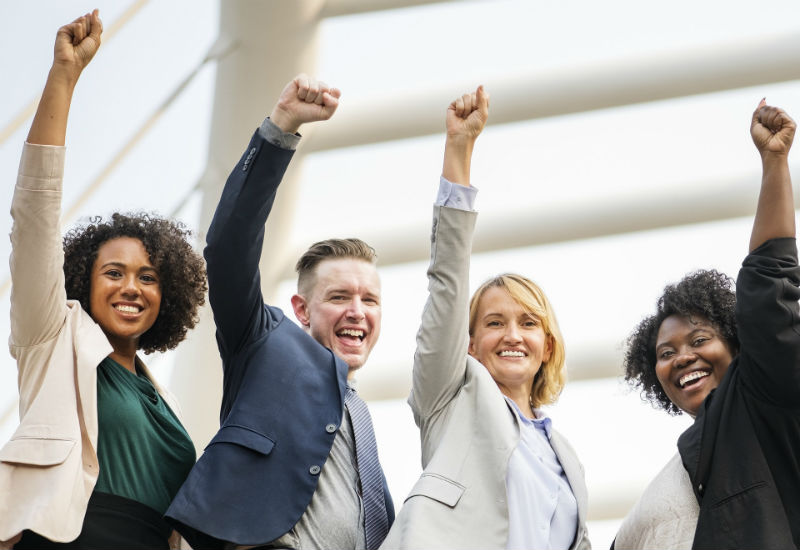 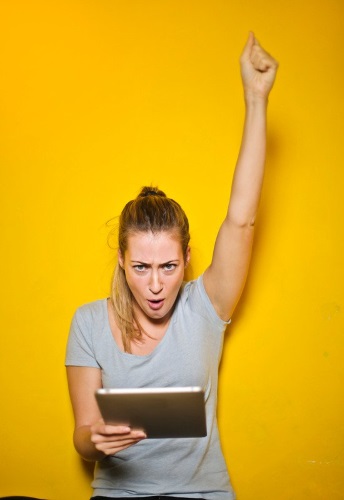 Who we are and what we do

Are you a person that would be interested in joining our community and give your valued opinion about a brand or topic?
Perhaps you heard word on the street that you could share with us. Would you be interested on finding out about joining our panel or are there any other questions that you would like to know more about before joining?
Find out more by clicking on the button below.